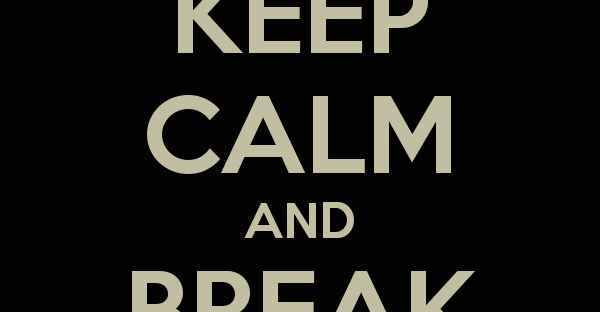 Here is the sad truth about me and my love/hate relationship with television.

If I love an actor on the show, they will leave the next season.

If I ship it, it will sink.

If I praise the writing, the next season’s writing will be trash.

I’m really not kidding. It’s like I curse the shows or something. Let me give you a little background.

I’ve always been big into TV and books, preferring them to the real world and actual people. Due to my work schedule, I can’t always catch everything when it first airs so I tend to DVR and binge watch or turn to Netflix or Hulu. Every summer I try to pick up a new TV show that is still running by watching the old ones and catching up.

First example that comes to mind is The Good Wife. My friend had been on me for ages to watch the legal drama and I didn’t have the time to binge watch it. As luck would have it, I got the flu and was bed ridden for almost a week shortly after she mentioned it. Couldn’t eat or sleep so perfect time to catch up on a show. Immediately I was hooked and fell in love with Josh Charles as Will Gardner. I was even more head over heels for “Willicia”, the ship name for Alicia and Will. I watched and rewatched the episodes leading up to the fifth season. I was tuned in every Sunday and live tweeting. By the first couple of episodes, I started to get a weird feeling. I hadn’t heard news of Josh Charles renewing his contract and the cast and network seemed weird about it when asked. And then it happened….

Will was killed off, Josh left the show and naturally it went completely downhill after that. It ended up being cancelled a year and a half later.

Next example, The Fosters. I just started binge watching over the past summer when it popped up on my Netflix home page. Once again, I was on the edge of my seat for the upcoming season. You already know what happened….the show was just cancelled last week. I didn’t even get a good season of watching the new episodes before it was announced that it would be taken off the air.

Now the most recent example that has my blood boiling….The Walking Dead.

Ill refrain from the profanity laced rant that’s going around my head and just say that yes I was warned that you will go through a myriad of emotions watching this show. However, maybe because I could watch it all at once and not have to wait a week or months in between episodes, it was a little easier. So I binge watch, become obsessed and jump into the eighth season and not only am I bored out of my mind, but they had the nerve to kill off Carl?!

And….there is no news of Andrew Lincoln’s (who I absolutely love and is my new celeb crush) contract so I’ve already made peace with the fact that he is going to leave the series soon. And when he goes…there goes my ship. I ship the shit out of Richonne so I knew at soon as I started making googly eyes at the screen and cheering for them that one way or another it would sink. That’s just the way it works.

Maybe it’s time to go back to binge reading books……

One thought on “Me and the TV Show Curse”